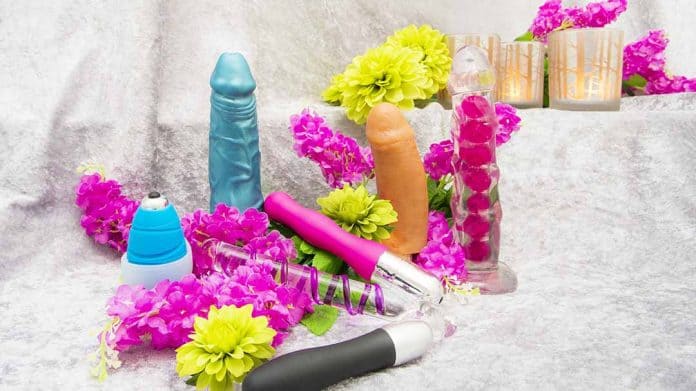 Unlike other Bluetooth vibrators which I tested and researched, the Lovense Lush has sort of taken care of Bluetooth connectivity problems. All too often I see remote control vibrators which disconnect from your phone constantly during use. I am not saying that the connectivity issue doesn’t exist at all with the Lush. But, when it does happen, the automatic reconnect feature helps make this less of an issue.

However, I should also mention the negative aspects of the Nova. The first and foremost being the Bluetooth connectivity issues. This was much more prevalent with the We-Vibe Nova, rather than with the Lovense Lush, especially in public places. When I used the We-Vibe Nova inside my house, it had no connectivity issues whatsoever. But, whenever I wanted to use it with thicker pants or from another room, it did occasionally disconnect from the app.

Price: $99 on Vibease (Get a discount with this link)

Why you should trust us

I use it during sex with my partner, I use it when I am watching Netflix, I have even used it in clubs and restaurants! I love finding out creative new ways of using my sex toys and remote control vibrators are some of the most fun toys out there for creative and naughty people like myself.

Do any of these situations sound fun to you?

If yes, then wireless remote vibrators are for you! Besides the reasons I listed here, there are endless more creative ways of using the best remote control vibrators on this list, so don’t be shy and let your imagination run wild!

Although my Lovense Lush originally had good battery life (lasting for 2 hours), I found that within 2 years of use the battery life had started to decrease. Now the battery drains even during the time it’s not being used and it lasts around 80 – 90 minutes.

Wired & Wireless: It’s fairly obvious to make the statement that wireless vibrators are better than wired ones. Wires can get awkwardly tangled between your legs during use and they tend to break easily, as you always tend to be in an excited mood when you are near these wires 😉

Some common flaws in wireless vibrators

The one common flaws which all Bluetooth vibrators seem to have are connectivity issues. I was expecting the We-Vibe Nova to have taken care of this problem, but what I found was that it had exactly the same issues which I had seen a million times before. Bluetooth vibrators perform well in your bedroom, where you are wearing minimal clothes.

The best Bluetooth vibrators all perform well in your bedroom, where you are wearing a small amount clothes or no clothes at all. They have excellent range and no matter which position you use, they will stay connected without any issues. However, as soon as you put on some jeans, the range always seems to drop dramatically and the vibrators constantly disconnect. Sometimes they work flawlessly, but other times you are wondering whether you have bought bulletproof skinny jeans full of metal from H&M, as the apps just refuse to connect to the toy!

This is utterly frustrating, especially when you have just gotten into the swing of things and were ready to start climaxing.