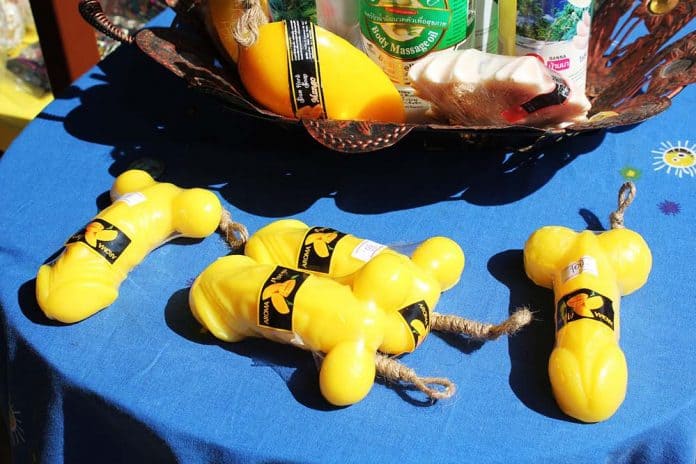 If you want to avoid getting diseases and rupturing your pleasure patches, then take some precautions:

Let’s explore our options more closely, shall we?

Let’s take a closer look at the best penis molding kits on the market today:

If you want to see how the best penis molding kit works, then take a look at the following video. It was created by the folks over at Clone-A-Willy themselves.

Another advantage this model has over the regular Clone-A-Willy is the fact that it also molds the testicles. A replicated penis is great, but a replicated penis with testicles feels way more realistic. Therefore, if you are shooting for realism – this is probably a better pick compared to the original. If you don’t like the vibrations, you can always turn them off.

3. Glow in the Dark Clown-A-Willy

The third and last version I would recommend you to check out is the glowing counterpart of the regular Clone-A-Willy.