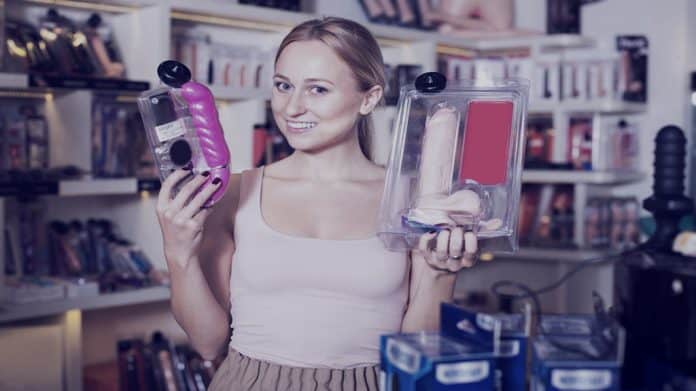 The Eruption XL kind of looks like an eggplant on the photo, does it not?